Ranking the Regulations that Bother Doctors 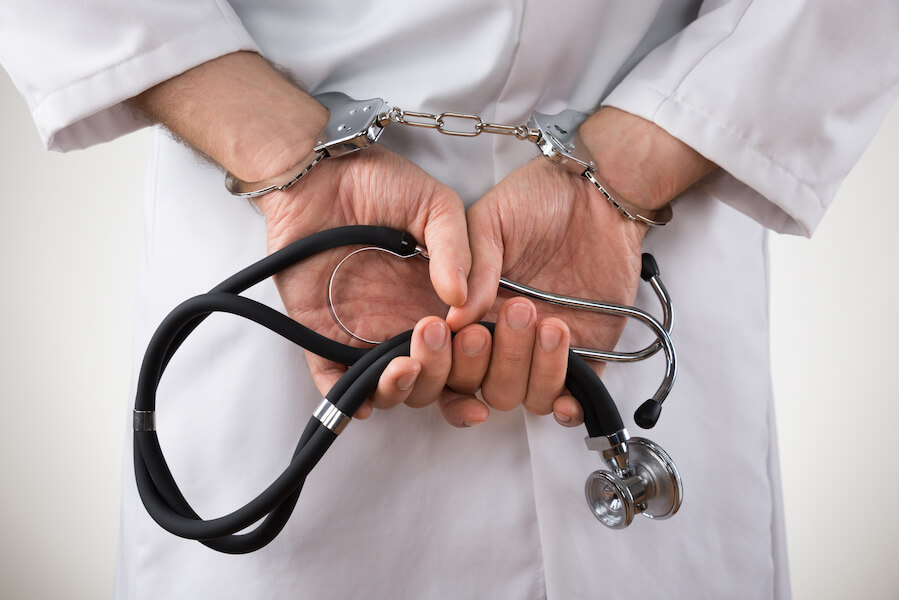 I love healthcare industry regulatory burden surveys. From an academic standpoint, I’m interested in the topic of competition versus regulation and how each affects how healthcare markets function—or not—for patients. From a journalistic standpoint, I’m interested in what’s bothering incumbent stakeholders like hospitals, doctors and health plans about regulations intended by government to protect patients.

The Medical Group Management Association, the healthcare industry trade group that represents more than 12,500 medical practices across the U.S., released its latest annual regulatory burden report earlier this week at is annual conference in New Orleans.  I downloaded it and went through it line by line.

So, the overall results of the survey aren’t that surprising—86 percent of the respondents from more than 400 medical practices said the regulatory burden on their practices has increased over the past 12 months. That’s the same percentage of respondents who said the same thing in response to the same question in last year’s MGMA survey.

What’s more interesting to me is how the doctors and practice executives rank the regulatory villains.

At the top of this year’s list is prior authorization, cited by 83 percent of the respondents as “very” or “extremely” burdensome. PA isn’t necessarily a formal federal or state regulatory issue but rather the requirement that physicians get a health plan’s prior approval for a prescription med or diagnostic test or treatment or procedure if the patient wants it covered by insurance. They really don’t like it.

And they really didn’t like it last year either when 82 percent said PA was a big headache.

Although PA was Public Enemy No. 1 this year, it finished second last year. The difference is what the surveyed doctors and practice administrators thought about Medicare’s Quality Payment Program. As you know, the QPP, created by the Medicare Access and CHIP Reauthorization Act of 2015, or MACRA, has two Medicare payment tracks for physicians: the Merit-based Incentive Payment System, or MIPS; and Advanced Alternative Payment Models, or APMS.

Last year, the QPP was Public Enemy No. 1 with a whopping 88 percent of surveyed doctors and practice administrators saying the program was “very” or “extremely” burdensome. This year, though still a burr in their saddle, only 77 percent felt the same way.

What this reverse finish tells me is this. Medical practices are learning albeit slowly how to comply with the QPP clinical quality measure collection and reporting requirements. But doctors will never accept the fact that they need approval from some health plan to care for their patients. I get it.

On the other end of the spectrum, the least problematic to practices both years were federal fraud and abuse laws. These are the laws whose anti-kickback provisions bar any form of remuneration to induce Medicare or Medicaid patient referrals and limit physician ownership of other types of medical services.

This year, 24 percent said the laws were “very” or “extremely” burdensome compared with 32 percent in last year’s survey.

Interestingly, although practices ranked the laws last both years in terms of regulatory burden, it’s the same laws that CMS recently moved to make less burdensome for providers. Earlier this month, CMS issued proposed regulations that would create exceptions to the laws for value-based payment arrangements among providers. What once could be illegal would be legal under the proposed regulations.

In short, the feds are giving medical practices regulatory relief that wasn’t a big issue or a top priority for practices, at least according to the MGMA surveys.  I’m not sure what to think. Maybe it’s low-hanging fruit for CMS to pick and make providers happy. Maybe it’s just very Trumpian to want to decriminalize something that was criminal.

Either way, you should read the MGMA surveys to find out more about what’s bugging doctors.

To learn more on this topic, please read “This is a Story About Where Healthcare Regulations Come From” on 4sighthealth.com.