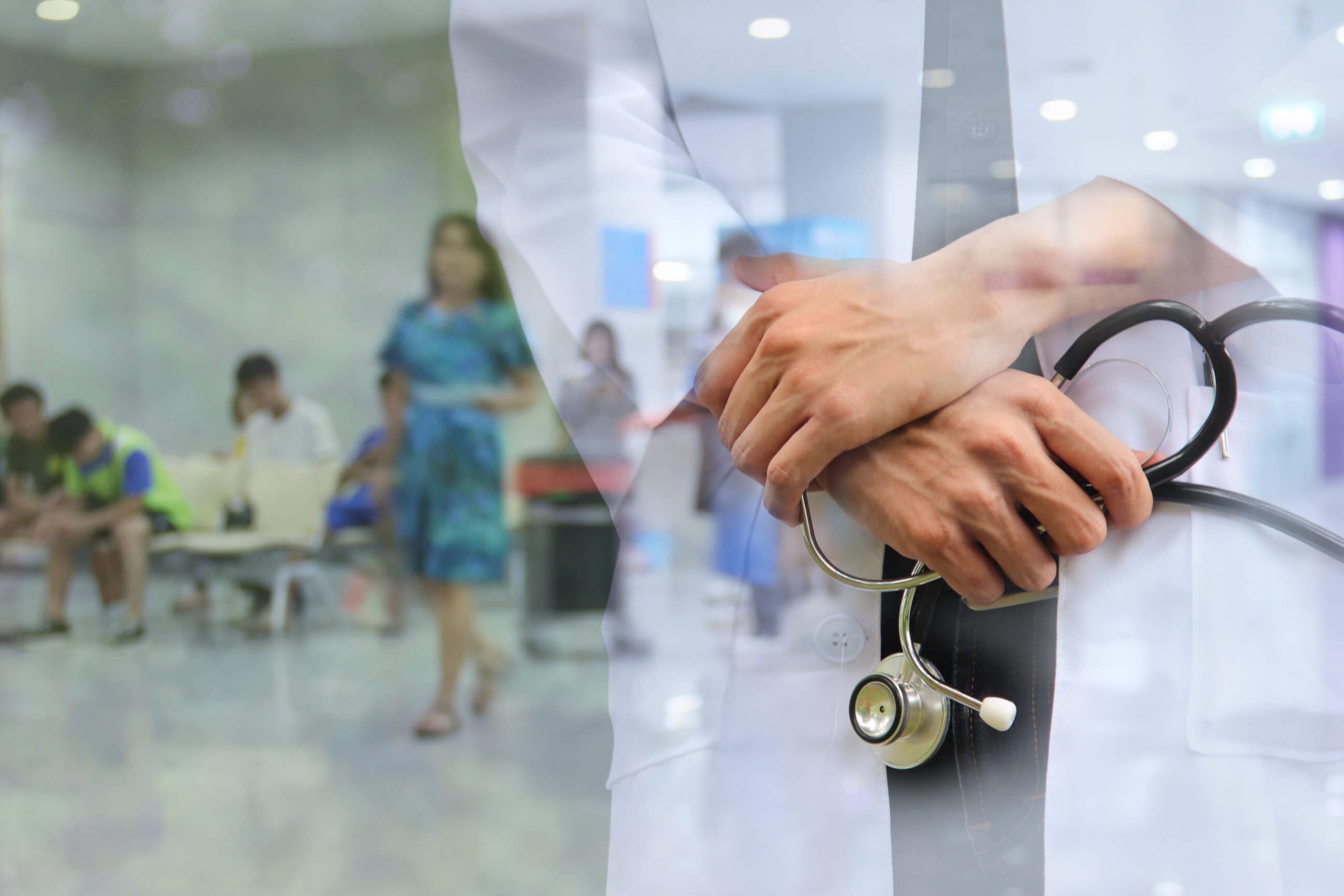 The more things change, the more they stay the same.

I get the point of the expression. But, I didn’t fully appreciate how it applied to healthcare until I read a new research report from the American Medical Association.

The deck of AMA Policy Research Perspectives report, “Payment and Delivery in 2018: Participation in Medical Homes and Accountable Care Organizations on the Rise While Fee-for-Service Revenue Remains Stable” says it all. A lot of things are changing on the surface of the healthcare industry, but underneath the breathless promises of disruptive innovation, things are pretty much the same.

Here are the specifics. The AMA report is based on a survey of a representative sample of about 3,500 practicing doctors. The AMA conducts the same survey, albeit with some new and updated questions, every two years. The new report is based on the 2018 survey, and it compares those results with the results of the surveys taken in 2012, 2014 and 2016.

The new report did find legitimate jump in the percentage of doctors participating in different value-based reimbursement models. For example:

“FFS is still the primary component of practice revenue,” the report said.

The reason for that, as the report explained, is that most APMs start with and add to FFS. Think base salary and commission versus base salary or straight commission.

APMs “rely on FFS as a base to build on rather than to replace,” the report said.

To learn more on this topic, please read “The Slow Road to Value-Based Care” on 4sighthealth.com. 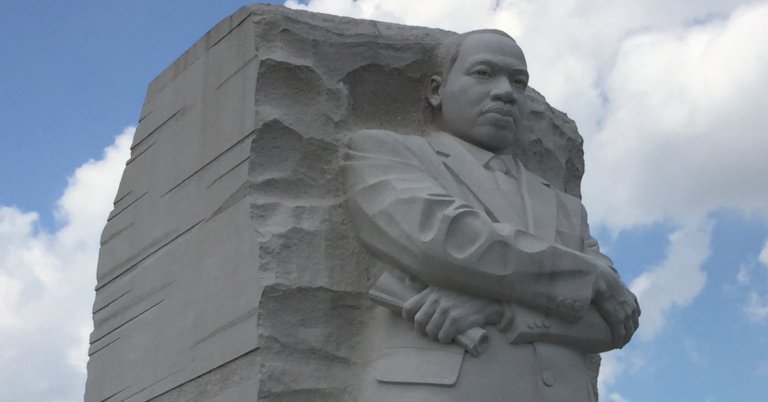 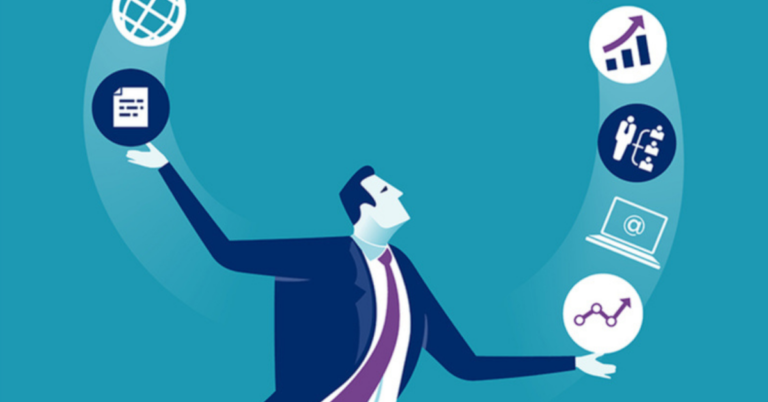