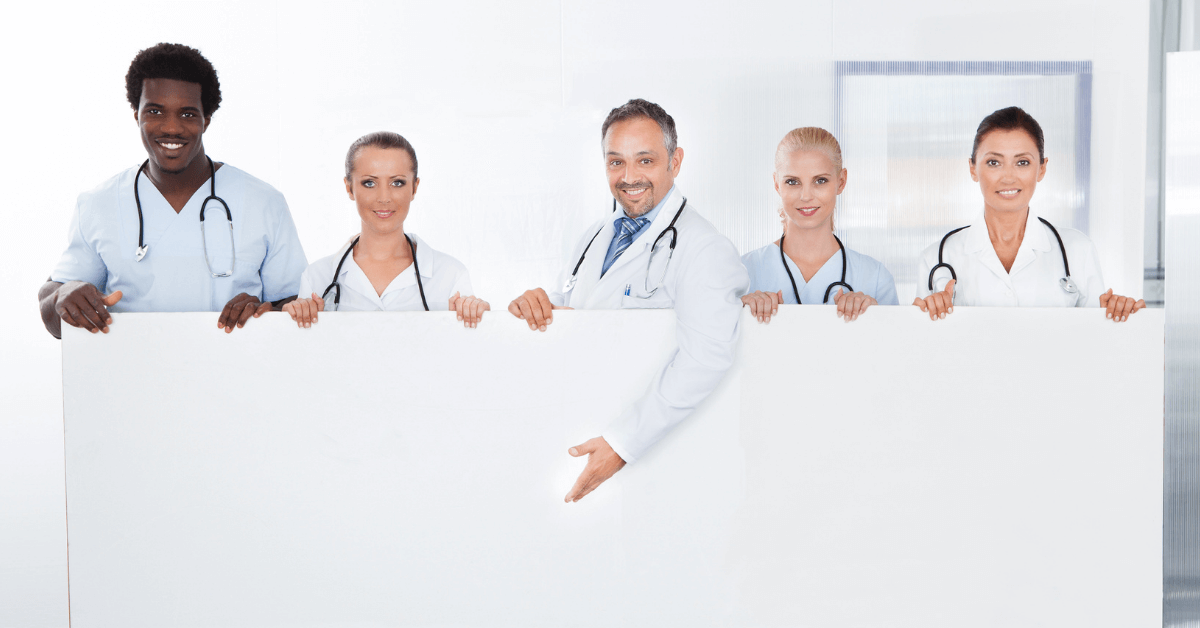 Unless you’ve been on a ventilator because you decided not to get a free vaccine from about anywhere that could have saved you from a deadly virus, you probably know that U.S. News and World Report just released it latest annual ranking of the best hospitals in the country.

It’s not that you would have gotten the press release announcing the Best Hospitals ranking. It’s more likely that you know from the hospital advertising blitz that immediately follows the ranking’s release. We’re No. 1!

But how reliable is that advertising in helping consumers decide where to go for their hospital care?

As it turns out, it’s not that helpful. At least according to an interesting study recently published in JAMA Network Open. You can download the study here.

Researchers from Yale University and the Congressional Budget Office wanted to know how prevalent hospital advertising is and if there is any difference in outcomes between hospitals that advertise and hospitals that don’t.

Using data from Kantar Media, a market research firm, the researchers studied the advertising practices of an average of 4,569 general acute-care hospitals a year from 2008 through 2016. Over that nine-year period, 49 percent of the hospitals in the study pool advertised their services to consumers, spending a total of about $3.4 billion.

The hospitals that advertised tended to be not-for-profit, bigger and more profitable than hospitals that didn’t, the study found, with “no observed association between hospital advertising and performance.”

“A person choosing a hospital based solely of whether they advertised would have, on average, no better odds of picking a higher-performing hospital than if they were choosing at random from the set of hospitals within their HRR (hospital referral region),” the researcher said.

Further, advertising has nothing to do with the quality of a product or service or with customer service. Have you ever hired a plumber or ordered a pizza just because you saved a coupon from a mailer? How did that work out for you?

Being a smart healthcare consumer is harder, and it’s going to take a lot more work to get good at it.