Stop Worrying About ACA Repeal: It’s Not Going to Happen (Part A) 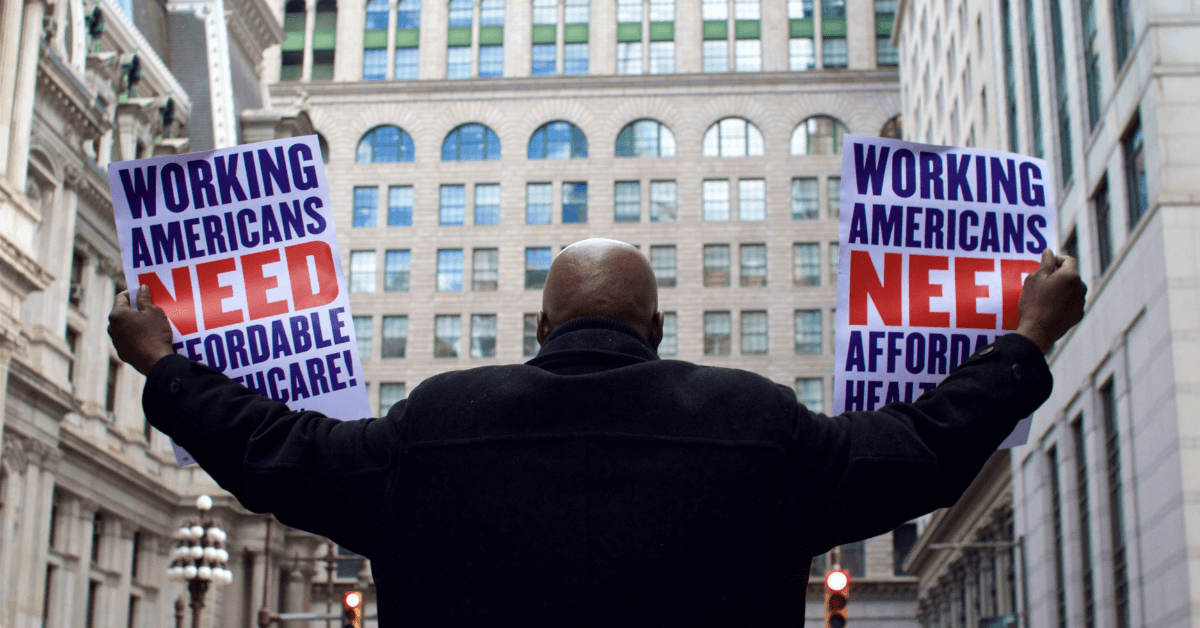 The 2020 pre-election hysteria regarding the potential demise of the Affordable Care Act (ACA) resembles Chicken Little screaming to the multitudes that the sky is falling. The political theater is riveting. Health insurance coverage for millions hangs in the balance. Each side of the political debate has its heroes and villains. The rhetoric has amped up to apoplectic.

At a surface level, the ACA’s future seems in real peril. The Trump Administration supports the ACA’s full repeal. Newly installed Justice Amy Coney Barrett gives conservatives the Supreme Court votes they need to overturn the law. The Court will begin hearing a case challenging the ACA’s constitutionality on November 10, 2020.

A judicial guillotine appears ready to eliminate or severely modify the Obama Administration’s signature legislative accomplishment. It’s not going to happen. Like rock ‘n roll, the ACA is here to stay.

Even Texas Senator John Cornyn, who led multiple Senate efforts to repeal the ACA, now supports anti-discrimination protections for people with pre-existing conditions and keeping coverage for children 26 under their parents’ health insurance.[2] These are two of the ACA’s most popular provisions. Cornyn is in a tough re-election campaign where healthcare has become the dominant issue. His opposition to the ACA has become a vulnerability, so he’s adjusted his healthcare policy positions.

Secondly, the federal government funds 90% of Medicaid expansion costs. Without the ACA, there is no Medicaid expansion funding. Medicaid costs are the fastest growing state budget item. Even red states want in on the action. With Idaho, Oklahoma, Missouri and Utah joining in 2020, the total number of Medicaid expansion states now stands at 38. This number will continue to grow. This genie of extra Medicaid funding isn’t going back into the bottle.

Finally, there is an easy legislative fix that would render the ACA legal challenge moot. Congress can pass a simple law that eliminates the ACA’s individual mandate. Presto, the basis for the lawsuit questioning the ACA’s constitutionality disappears and the Supreme Court will not rule on the case.

Keeping the ACA intact, however, is not enough to fix America’s broken healthcare system. Since its 2010 passage, the ACA has increased coverage but not transformed perverse industry practices. Costs have continued to skyrocket without commensurate improvement in affordability or health outcomes.

In the midst of an intense election season, maintaining the facade of opposition to the ACA (aka Obamacare) is necessary for Republicans to placate their conservative base. This charade will end post-election. Republicans and Democrats both have a stake in preserving the ACA’s market-based reforms, coverage expansion and individual protections.

In Part B of this two-part series, we will explore how game-changing interoperability and transparency regulations have the compounding power to transform American healthcare for the better.

Matt Dumas is the Founder and Managing Partner of Chasm Partners, a retained executive search firm focused on the healthcare technology and services space. Matt brings over 20 years of business operating experience leading new ventures and turnarounds in the healthcare technology and consumer marketing space. Prior to founding Chasm Partners in 2015, he served in a number of operating roles as the CMO for WebMD and Brand Manager at Procter & Gamble. As a healthcare technology entrepreneur, Matt was Founder & Managing Director of Nielsen Health and CEO of Deutsche Ventures, start-ups focused on healthcare big data platforms providing innovative analytic solutions for Life Science, Consumer Brands and Retailers. He also founded Ecosys Consumer Analytics, a healthcare patient targeting and marketing ROI analytics platform that eventually merged with Crossix Solutions, which was acquired by Veeva Systems in 2019.

Matt graduated from Colby College and received an MBA from the University of Michigan Ross School of Business. He is an investor in and advisor for various privately held ventures in the healthcare technology and services space. Matt is a member of the Board of Directors at Stamford Hospital, ranked by US News and World Report as one of the top hospitals in Connecticut, where he also serves on the Quality & Clinical Affairs as well as Finance Committees.