The Immovable Force That Is Employer-Sponsored Health Insurance 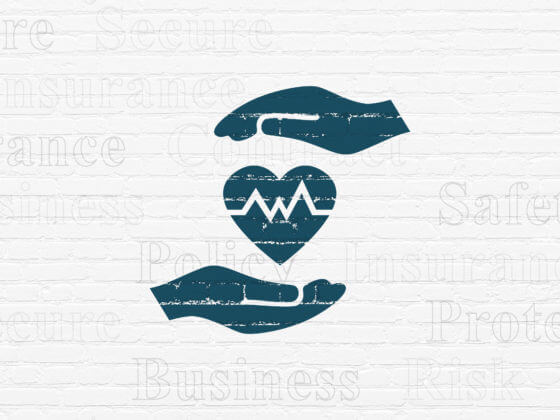 Death, taxes and employer-sponsored health insurance. We know the first two are certainties in life, and new research again confirms the assurance of the third.

Researchers from the School of Public Health at the University of Minnesota wanted to know whether provisions in the Patient Protection and Affordable Care Act prompted private employers to drop health benefits for workers. And the answer to that question is a resounding no, according to the researchers’ findings published in the International Journal of Health Economics and Management.

As you well know, the ACA created state health insurance exchanges through which individuals can buy private health coverage if it’s not available from their employers or another source. The ACA also gave states the option to expand their Medicaid programs through which low-income workers could obtain health benefits if their employers decided to drop their coverage.

Using data from something called the Medical Expenditure Panel Survey-Insurance Component from the U.S. Agency for Healthcare Research and Quality, the researchers looked specifically at whether private employers in Medicaid expansion states  dumped low-income workers on to their state’s Medicaid rolls.

Comparing the post-ACA period with the pre-ACA period, the researchers found that:

The researchers said the slight drops from the pre-ACA period to the post-ACA period were statistically insignificant, and they found “little or no casual effect of the ACA Medicaid expansion” on any of those outcomes.

The study adds to previous research that found that the ACA has had no impact on employer-sponsored health insurance and that employers continue to offer health benefits to workers at historic levels.

Released in 2016, a survey of nearly 28,000 businesses by the Centers for Disease Control and Prevention and the AHRQ found “no significant changes” in employer-sponsored health insurance between 2014 and 2015.

Also released in 2016, a report from the Urban Institute and the Robert Wood Johnson Foundation said the percentage of workers with employer-sponsored health insurance rose to 72.1 percent by March of that year from 70.8 percent in June 2013.

CMS itself projects little change in employer-sponsored health insurance through 2026, when the agency says 180.3 million people will have coverage through their employers, up almost 3 percent from 175.4 million today.

It’s clear that employer-sponsored health insurance has staying power, and it has that power because it helps companies attract and retain workers to be competitive. And let’s not forget the tax advantages.