Want to Stop the Steal? Start with Healthcare Fraud 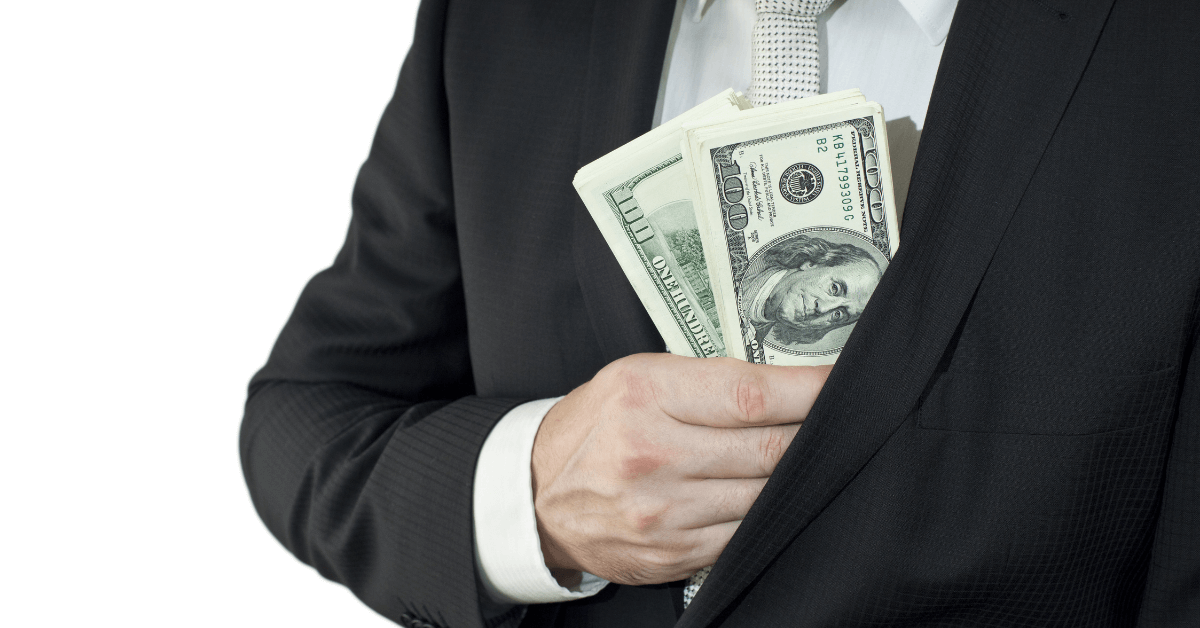 When I was working as a reporter full time, I made sure I did the following three things every day (in addition to any assignments that came my way from my editors) to help me find a story and break it before my competitors:

Each tactic worked more often than not, but the one that proved to be the most fruitful over time was the follow up to an old story.

If you’re covering the healthcare industry or any other industry for that matter as a business reporter, lots of executives, organizations, businesses and companies announce things they’ve done or say they intend to do. They rarely if ever say anything when what they’ve previously announced fell through or never happened. An innocuous follow-up call often revealed that it fell through or never happened, and you have your scoop.

In that spirit, I decided to follow up on a blog post I wrote about this same time last year called “Fun with Fraud Numbers.” That post argued that, if you crunched the numbers, the U.S. Justice Department’s healthcare fraud-fighting efforts were static despite the agency’s claim of getting tougher on those who steal from government health programs. It’s hard to get tough on fraud when the Trump administration’s stock and trade is fraud.

So, I decided to look closely at the Justice Department’s latest data on fraud settlements to see if I was unfair last year or if anything changed. The latest data breaks down fraud and false claims settlements and judgments for the government’s 2020 fiscal year, which ended Sept. 30, 2020. The DOJ released them on Jan. 14, and you can download them here.

At the same time, of course, national healthcare expenditures continue to rise. CMS projects them to rise 5.8 percent to more than $4 trillion in 2020 from about $3.8 trillion in 2019, when all the numbers finally come in.

More spending and less settlements and judgments don’t add up. It should be more and more, or less and less. That is, unless all the bad actors out there suddenly found religion and stopped trying to steal from Medicare, Medicaid, TRICARE and other healthcare programs under HHS’ purview. It’s possible but unlikely as predators always go where the prey is.

That’s what the numbers show.