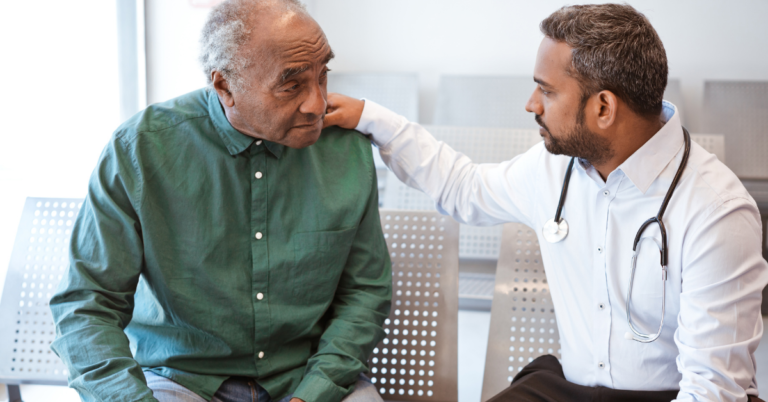 Outcomes
The Proof Case for Addressing the Negative Social Determinants of Health
Up to half of all premature deaths are preventable by modifying behaviors and exposures that occur in communities.[1]… Read More
By Allen Weiss December 8, 2020 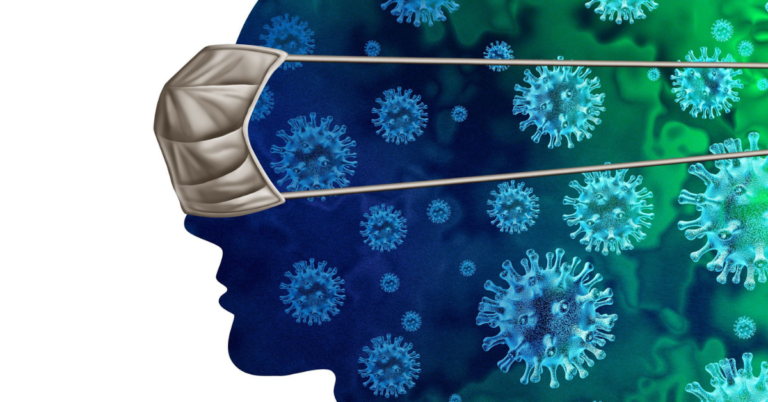 COVID-19
On The Verge of A Vaccine: How to Encourage Wide Acceptance
The world is on the verge of available COVID-19 vaccines. How can we encourage people to take a… Read More
By Allen Weiss November 18, 2020 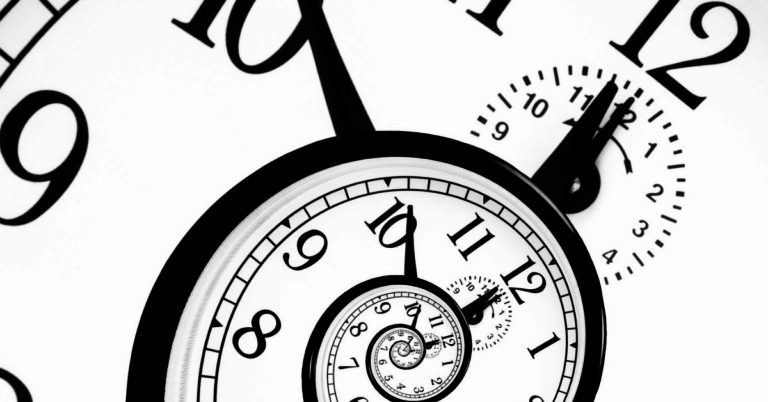 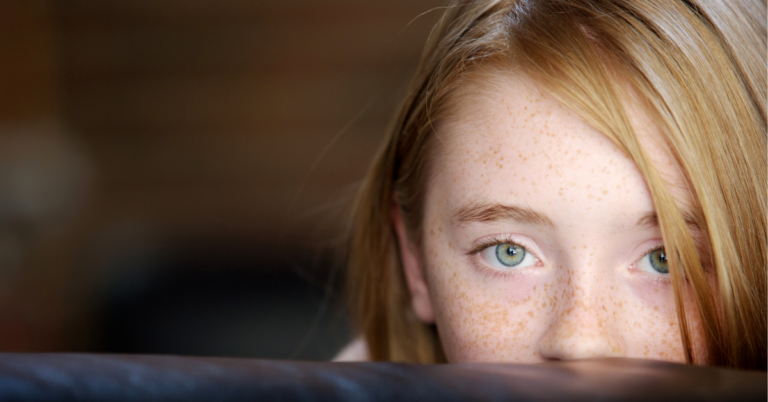 Outcomes
The Impact and Cost of Gun Violence: A Plan To Help
Sadly, gun violence continues to plague America. The statistics are brutal—nearly 40,000 people die from gunshots, in addition… Read More
By Allen Weiss October 8, 2020 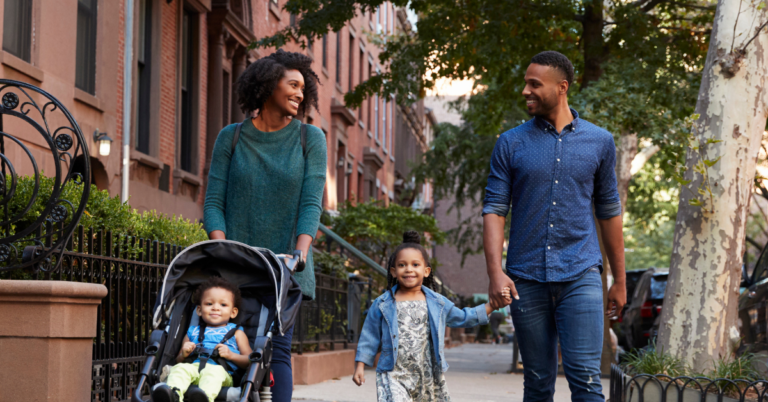 COVID-19
How to Build Safer Streets for Everyone
Almost everyone agrees that where one lives has more influence on one’s life experience and expectancy than any… Read More
By Allen Weiss September 15, 2020 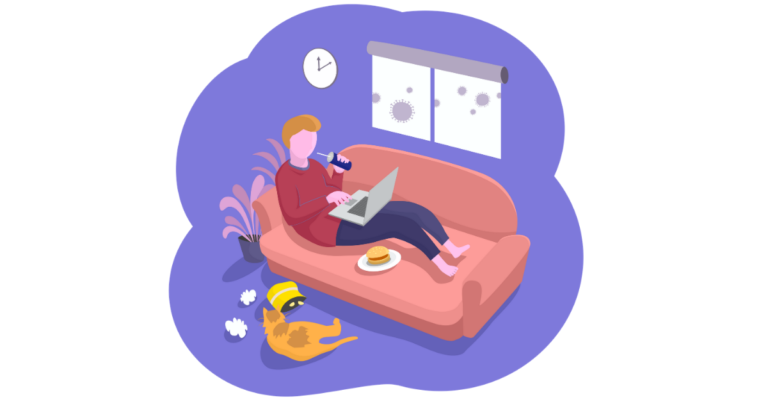 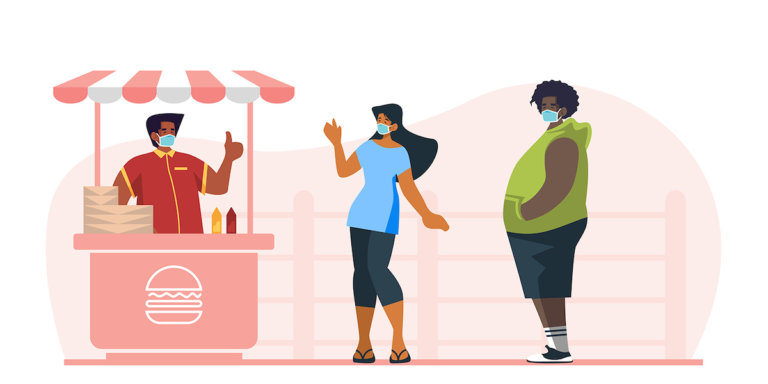 Economics
Wealth and Income Inequality as a Cause of Societal Inequity
Wealth and income inequality have been defining issues in the United States. The added stress of Covid-19 has… Read More
By Allen Weiss June 3, 2020 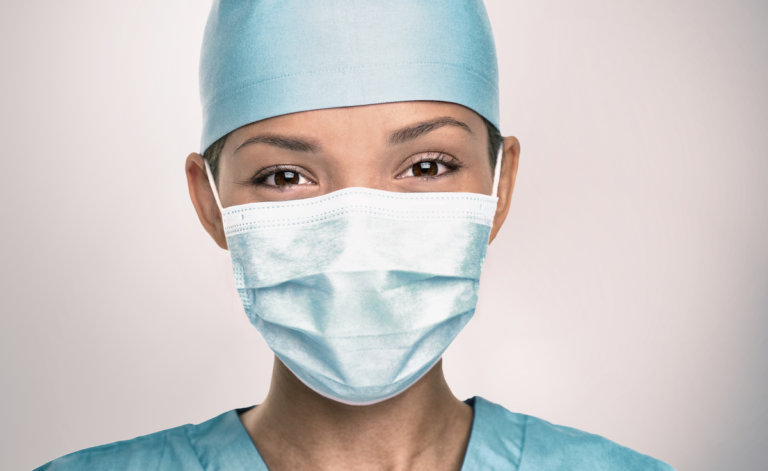 COVID-19
Life Has Changed and So Must We
Our world has changed fundamentally from the impact of two events. The first, acute and most noxious, is… Read More
By Allen Weiss May 4, 2020
< 1 2 3 >