Man or Corporate Culture: Who Has More Power to Disrupt Healthcare? – Burda on Healthcare 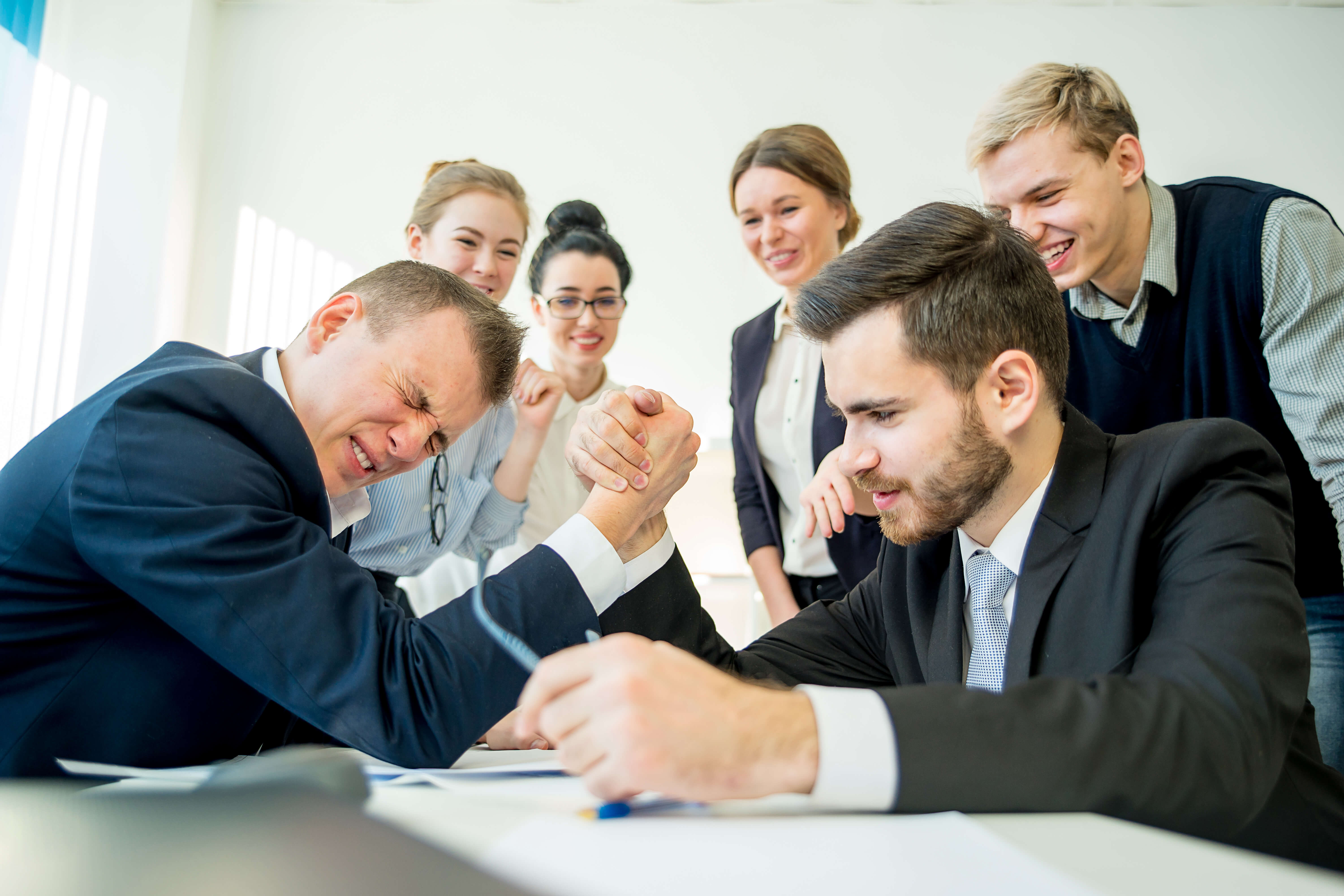 We’re at a branch point in healthcare’s evolution. We’ll learn soon whether disruptive innovation is the product of individuals or organizations. When we find out, we’ll know the best path to follow to flip the industry in favor of patients rather than in favor of the business sectors that profit from the status quo.

This came to mind with the departure of David Feinberg, M.D., as president and CEO of the Geisinger Health System in Danville, Pa. As widely reported in the press, most notably by CNBC’s Christina Farr, Dr. Feinberg is leaving Geisinger for Google, where he will head up the newly formed Google Health business unit. Dr. Feinberg’s last official day at Geisinger will be Jan. 3, 2019, according to the system’s press release.

Here’s the sequence of events, as reported in the press, that leads me to the inevitable question: Is it Feinberg or is Geisinger?

These twists and turns involving innovative and disruptive companies like Amazon, Geisinger and Google and innovators and disruptors like Drs. Feinberg, Gawande and Topol ultimately will determine whether man or corporate culture has more power to save millions of patients from high-cost, low-quality and inaccessible healthcare services that they suffer through every day.

Before I tell you what I think, here’s what some people who are way smarter than me think.

It’s the people and particularly the person at the top who make their own companies and organizations innovative and disruptive. In and of themselves, most companies and organizations kill innovation and disruption by creating cultures that make it too risky and too career-threatening to do anything that might affect a quarterly earnings report or expose an inert business process or c-suite executive.

I know a lot of people who worked for companies and organizations that proudly proclaimed it’s OK to fail. But when someone did, he or she was put on a performance improvement plan, denied a promotion, demoted, had their salary frozen, laid off or terminated.

So I’m putting my money on the Feinbergs, Gawandes and Topols of the world to aggressively turn this $3.7 trillion industry in the right direction rather than succumb to soul-sucking corporate bureaucracies and cultures that kill off their entrepreneurial spirit. We should know quickly how they fared, and we’ll certainly read about it in their memoirs.

If you’re running a hospital, health system health insurance company, physician practice, drug company, drugstore chain, post-acute care operation, or whatever, and you want to change things, find yourself a Feinberg, Gawande or Topol, give them whatever they need, and get out of the way. Patients and your business will be better off for it.

For more on this subject, check out “Geeking-Up Healthcare: Consumer Giant Best Buy Makes a Big Move” and “Gawande’s Gift: Re-Imaging Corporate Wellness and Healthcare,” both on 4sighthealth.com. 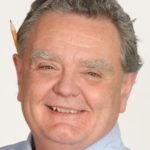