Trying to Wake Up Patient Engagement 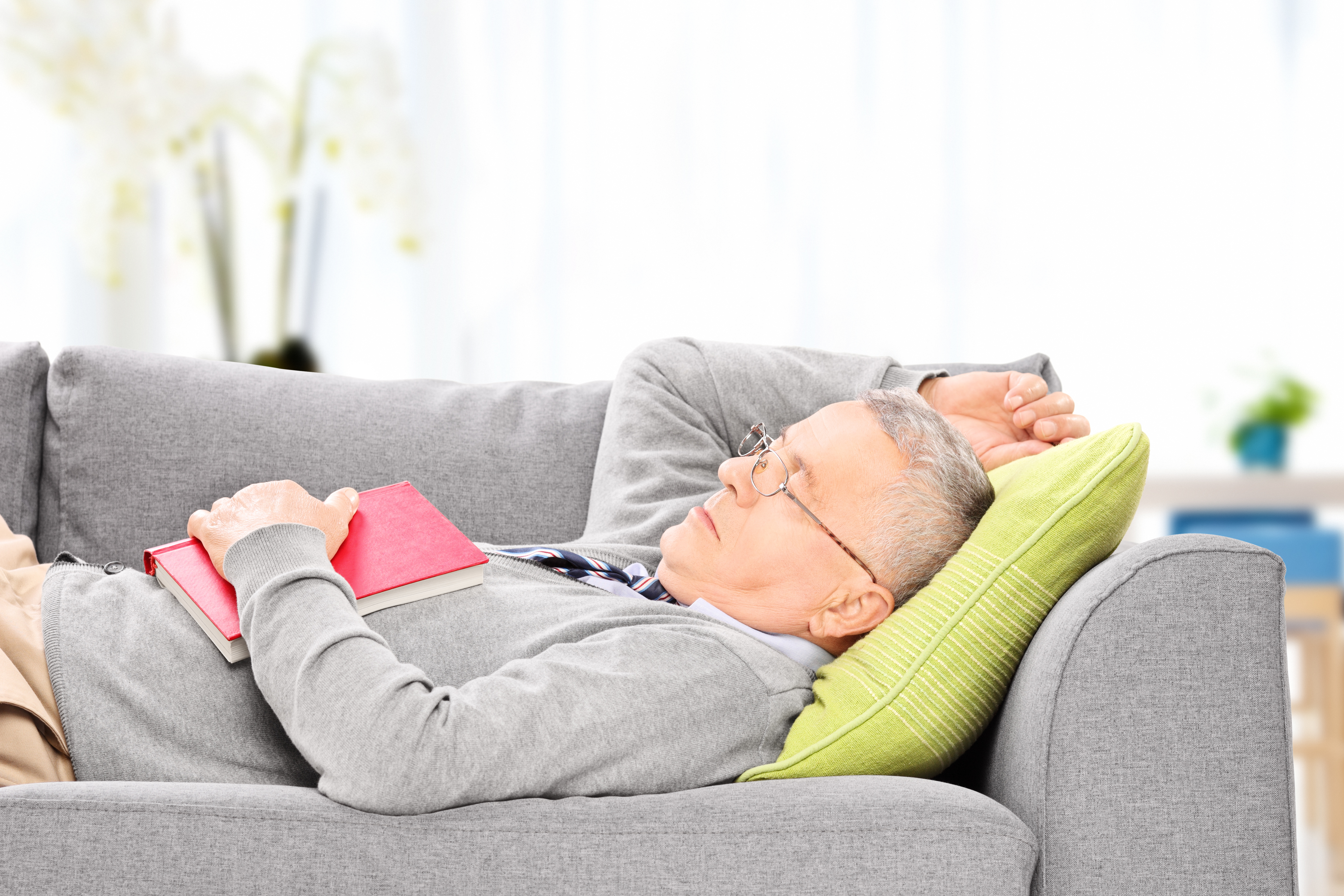 Your patient engagement strategy would have worked, too, if it wasn’t for those darn patients.

That’s the sentiment from a new survey of 70 CIOs, executives and directors at 65 health systems conducted by the Center for Connected Medicine at UPMC in Pittsburgh and KLAS Research, the Orem, Utah-based healthcare IT market research firm.

The CCM and KLAS asked the execs what technologies their health systems are using to support their patient engagement strategies. By far, the top technology is patient portals, cited by 82 percent of the respondents. A distant second was telemedicine at 33 percent, followed by secure communications like email and texts (18 percent), websites (15 percent) and mobile apps (13 percent) to round out the top five patient engagement tools.

Most of those same tools are where the execs said that they’ll direct their patient engagement tech investments over the next few years. The top-ranked tech for investment is telemedicine, cited by 80 percent of the respondents. That was followed by patient portals (70 percent), patient outreach (57 percent), remote patient monitoring (57 percent) and secure communications (55 percent).

Yeah, but do they work?

So whose fault is that? Patients, of course.

The No. 1 barrier to the adoption of patient engagement technologies are patients themselves, cited by 46 percent of the execs.

“A variety of factors— including a patient’s age and socioeconomic status—impact whether patients choose to adopt the technology,” CCM and KLAS said in their report on the survey. “Additionally, some organizations feel that while much of the needed technology infrastructure is in place, incentives for participation are lacking, including rewards for participation and penalties for not engaging.”

After blaming patients, the execs ranked lack of reimbursement for engagement tech (41 percent) and their own organizational culture and infrastructure (39 percent) second and third, respectively, as the biggest barriers to adoption. Only 20 percent of the execs cited the tech itself as the biggest problem.

The survey results are a reminder that there are just some patients who don’t want to be connected to their health or the healthcare system 24/7. Instead of pouring more money into tech that has no effect, providers need to come up with better solutions to activate patients.

The results also are a reminder that there are hospital and health systems executives who are growing increasingly annoyed at patients who are not doing their part to improve their own health, putting the executives’ organizations at financial risk under value-based reimbursement schemes.

To learn more on this topic, please read “Embracing the Digitally Disconnected Patient” on 4sighthealth.com.