Medicare Advantage Keeps Biting the Hand that Feeds It 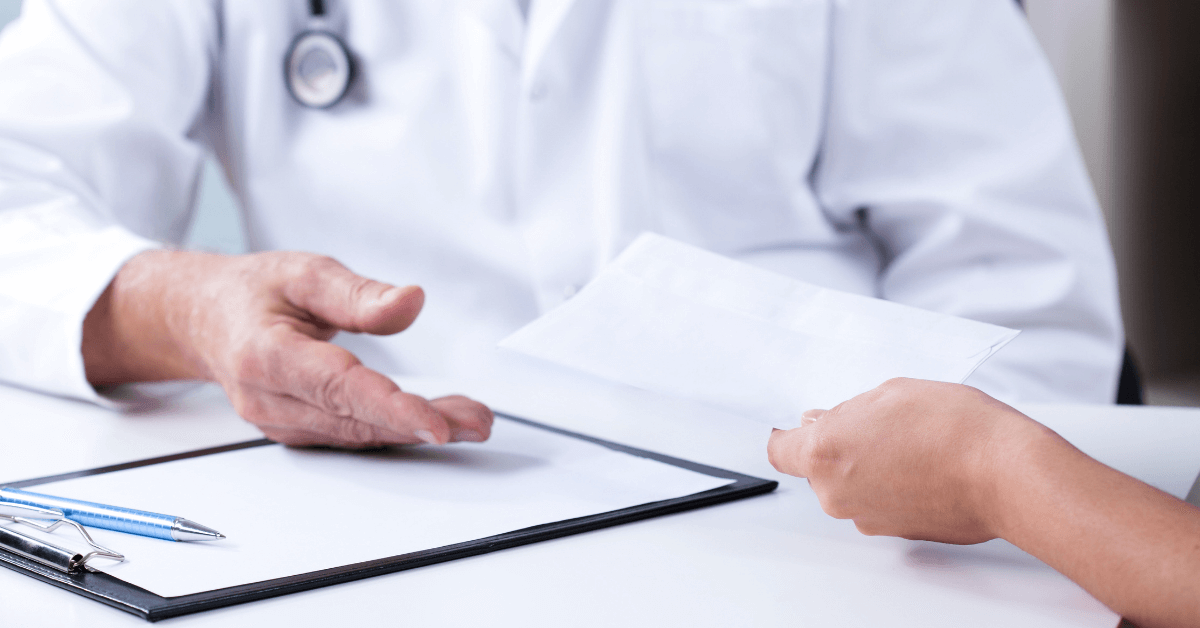 That twitch in the numbers wasn’t enough to break through all the crazy over the false claims of election fraud and the real concerns over the uncontrolled community spread of the coronavirus.

What drove the biggest increase in annual Medicare spending in more than a decade? It was the part of the public health insurance program that’s supposed to save us all money—Medicare Advantage.

Not surprisingly, MA plans prefer that you don’t look at the spending figures and would rather have you look at all the services they provide and all the good they do for Medicare beneficiaries. I don’t think it’s any coincidence that the Better Medicare Alliance, the MA plan trade group, sponsored a study in Health Affairs on Jan. 5 that said beneficiaries in MA plans receive more preventative care and screenings, have fewer avoidable hospitalizations and incur lower medical and drug costs than beneficiaries with traditional Medicare fee-for-service coverage.

Please don’t get me wrong. I’m in favor of public-private market-based partnerships that expand access, improve quality and control costs. It’s that controlling costs thing that private MA plans struggle with. By struggle with, I mean maximizing revenue and profits by exaggerating how sick members are to increase their payment rates from Medicare for taking seniors off its hands.

A friend and former colleague of mine, Joe Conn, used the expression “screwed the pooch” to describe situations in which a person or company or industry segment had a good thing going but royally messed it up with an unforced error or big blunder. It’s an innocent version of “bite the hand that feeds you.”

I’m not sure whether MA plans are screwing the pooch or biting the hand that feeds them. But if they don’t dial it back on taking financial advance of the program’s Medicare Advantage payment formula, a lot of Medicare beneficiaries are going to get hurt when greedy plans force the program to turn off the flow of money.

We mentioned that a few times now in previous blog posts and columns:

Don’t make me write about this again. Be smart.